Sometimes we citizens and consumers of culture don’t realise of all the things that the city has to offer us. Often we fill the streets on special dates, such as Saint George, Santa Tecla, etc. Such would, for example, be the case of Open Workshops in the Old Town of Tarragona, from where the new leadership of its association wants to make the change.

From 4 to 7 September it took place the X Open Workshorps of the Old Town of Tarragona, conducted by artists association called Tallers03 due to the postcode in this area. This event aims to strengthen both the artistic presence in the city and the knowledge of the artists and their work. This time, though, there are a multitude of changes that don’t affect external appearence but within the association and the signifcance of themselves.

Pau López, Tziqui and Dídac Francisco are the new members of the Board of the association,  three young men seeking their artistic identity, and who will carry out the different activities planned over the next two years in office. They themselves let us visit their workshop, that these days they share with other two creators. Located in Rambla Vella in Tarragona, full of sketches, drawings, paintings and other materials, it becomes the nerve centre of their creation and is the point from where we Cultius Culturals did an interview.

As they explained us, their concept of Open Workshops breaks precisely with the early idea of open workshops: to open them up, reformulate, expand and redefine their meaning to create something more collaborative, not only among the artists of the Old Town, but also other groups such us the University, the Art School, etc., and become mediators between the city and its artistic life.

This will of interconnecting several places and elements can be seen in the projects undertaken within Open Workshops such as collective exhibition of all workshops at Voltes del Pallol, display of works by the artists of the School of Art and Design of Tarragona at the old Council, the literary band street of the School of Letters or the collaboration of the students of art criticism subject in the catalogue preparation. In this sense, they aim to create synergies between several institutions of the city, <<to raise the artistic offer bar>>, to be reflected in Barcelona throughout the potential of Tarragona. <<We are interested in local stories>> Pau López said, and Tarragona can provide its own art route, full of strength and individuality, however, it would be necessary the union and cooperative work of both poles of the city.

The purpose of summing up synergies takes as an excellent example the catalogue itself, created with the help of Antonio Salcedo, professor at Rovira i Virgili University, by which the students of art criticism of History of Art degree were urged to make criticism of the participating workshops, and bounded with the artists directly together. This way, the critiques were used as a description of each of the artists in the catalogue, as a serie of collectable self-released and handmade postcards, this being properly an art objective and an encouragement to visit their workshops.

The initial purpose of the workshops was to open up doors for a potential public and let it to see their work and so buy something, but they believe that this is no longer the case. Besides workshops it is important to create links between the partners of the association. They ask themselves <<Why not take street actions? A joint project>>, and consider how to get the public more involved, mostly looking for a stronger link between the responible members. <<An association is usually a pyramidal-like system, and we want to horizontalise the coordination, cooperation and action systems; break the hierarchical structure and have horizontal proposals>>.

They talk about an exchange of knowledge as well as collaborations, << it would be like going back to “barter”>> Tziqui thinks, breaking the mold and encouraging to take part in not only the fine arts system, but artisans or other creative ways, for example.

They aim to create, with a willing spirit, new inner exchange networks and all kind of activities throughout the year, what we hope they work perfectly well for them and become a new pole of art creation in Tarragona, beyond those cultural events that catch people’s eyes only on specific dates. Also we thank them for the interview and we encourage them to move forward with their new projects! 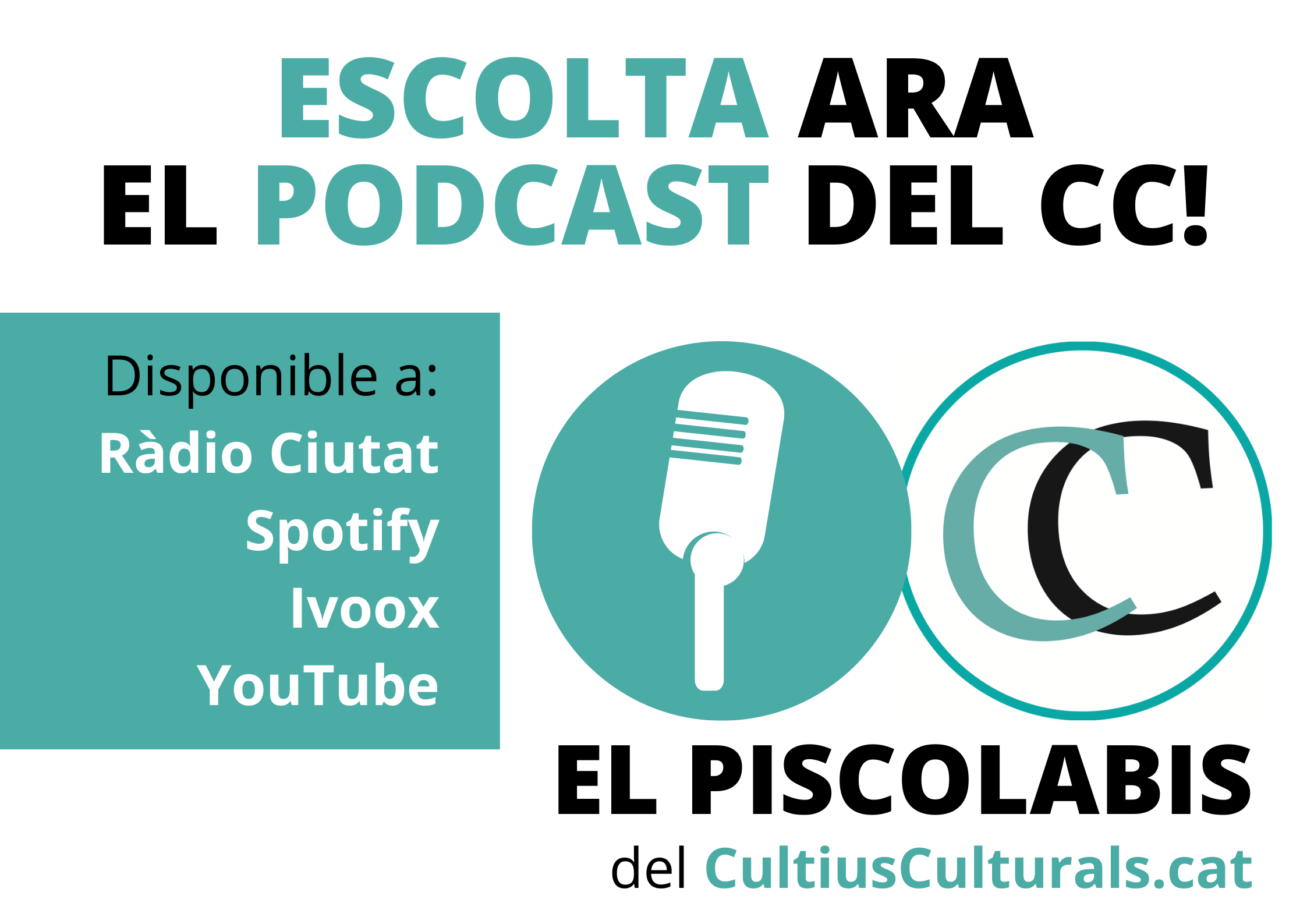 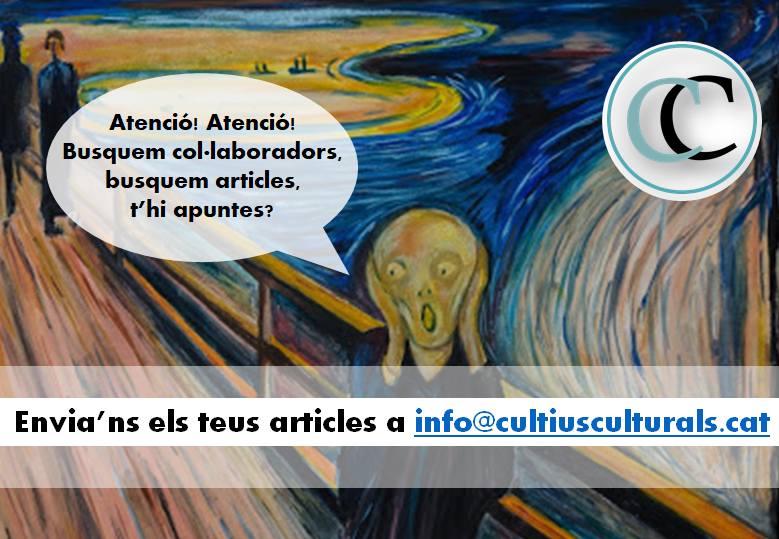 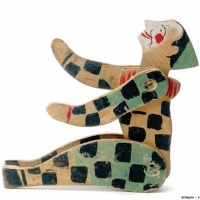 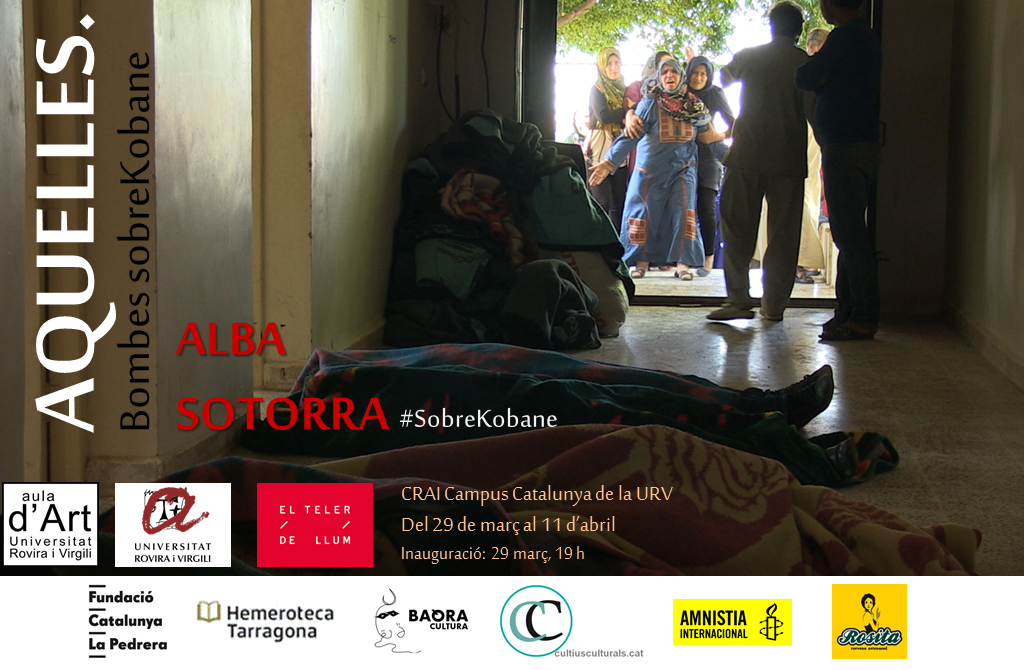 Dive deeper into the IMMA programme